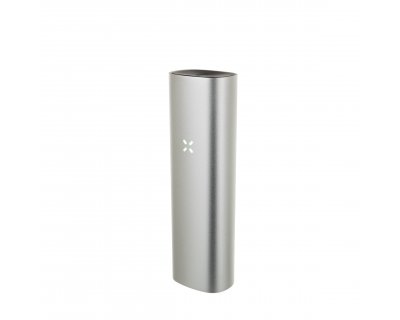 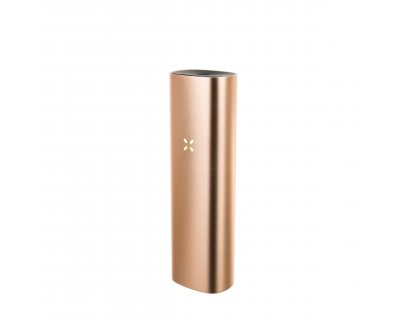 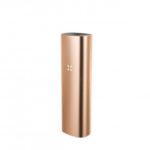 For years, people have wanted a device that would allow them to vaporize weed discretely, and can fit comfortably in their pocket. The original PAX was the answer to the portable herbal vaporizer, and it took the cannabis world by storm nearly ten years ago in 2007.

PAX Labs, formerly known as Ploom and creator of the PAX, recently released a second version of the original PAX vaporizer which boasted a bigger battery life in a smaller overall package. It was met with much praise, and today we are testing out the third vaporizer in this epic trilogy: the PAX 3. 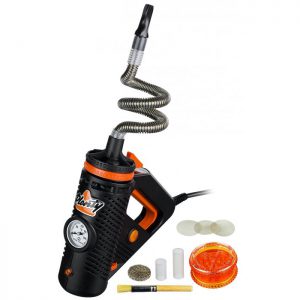 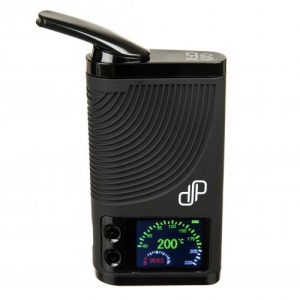 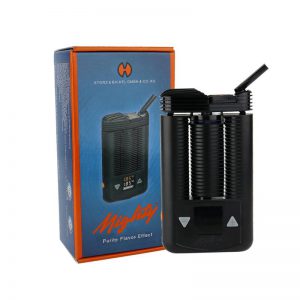